Staffin Community Trust ~ Urras an Taobh Sear was established in 1994 by local people determined to tackle the challenges faced by our rural district, in the Isle of Skye, in the Scottish Highlands. which has crofting and Gaelic at its heart.

SCT works with, and for our community, which has crofting and Gaelic at its heart. SCT is a charity and its project work is supported by Highlands and Islands Enterprise's Community Capacity Building Programme.

Staffin Community Trust has delivered a range of projects in north-east Skye for three decades.

Our community is classed as economically fragile by the Scottish Government. A lack of permanent all-year round employment/affordable housing, an ageing and falling population and the loss of our young people in search of work elsewhere, are just some of the major challenges.

SCT has a small workforce and is governed by a board of volunteer directors drawn from the community. Staffin was the only community in Skye and Lochalsh to suffer a population fall in the 1991 Census and members of the local community council led moves to establish a development trust to try and reverse this decline.

To date, SCT's work have resulted in a direct spend of £3.1 million in Staffin with major capital work projects delivered.

The SCT’s objective is to improve Staffin’s economic prospects, stimulate social and cultural activities and improve services, with the Gaelic language an integral part of that. SCT is also trying to develop as an organisation which can sustain itself through income-generating developments.

SCT strives to work closely with other key organisations in the district including Staffin Community Council, the Staffin Community Hall Association, Columba 1400, Sgoil Stafainn and of course local businesses.

SCT's largest projects have included the original £350,000 development of Staffin Slipway in 2000 with the construction of a new pier and breakwater and the delivery of two phases of the Skye Ecomuseum project between 2006 – 2020, including new footpaths, car parking, a viewing platform, interpretation and extensive activities programme. It is currently building a £1.6million housing, health and business development. 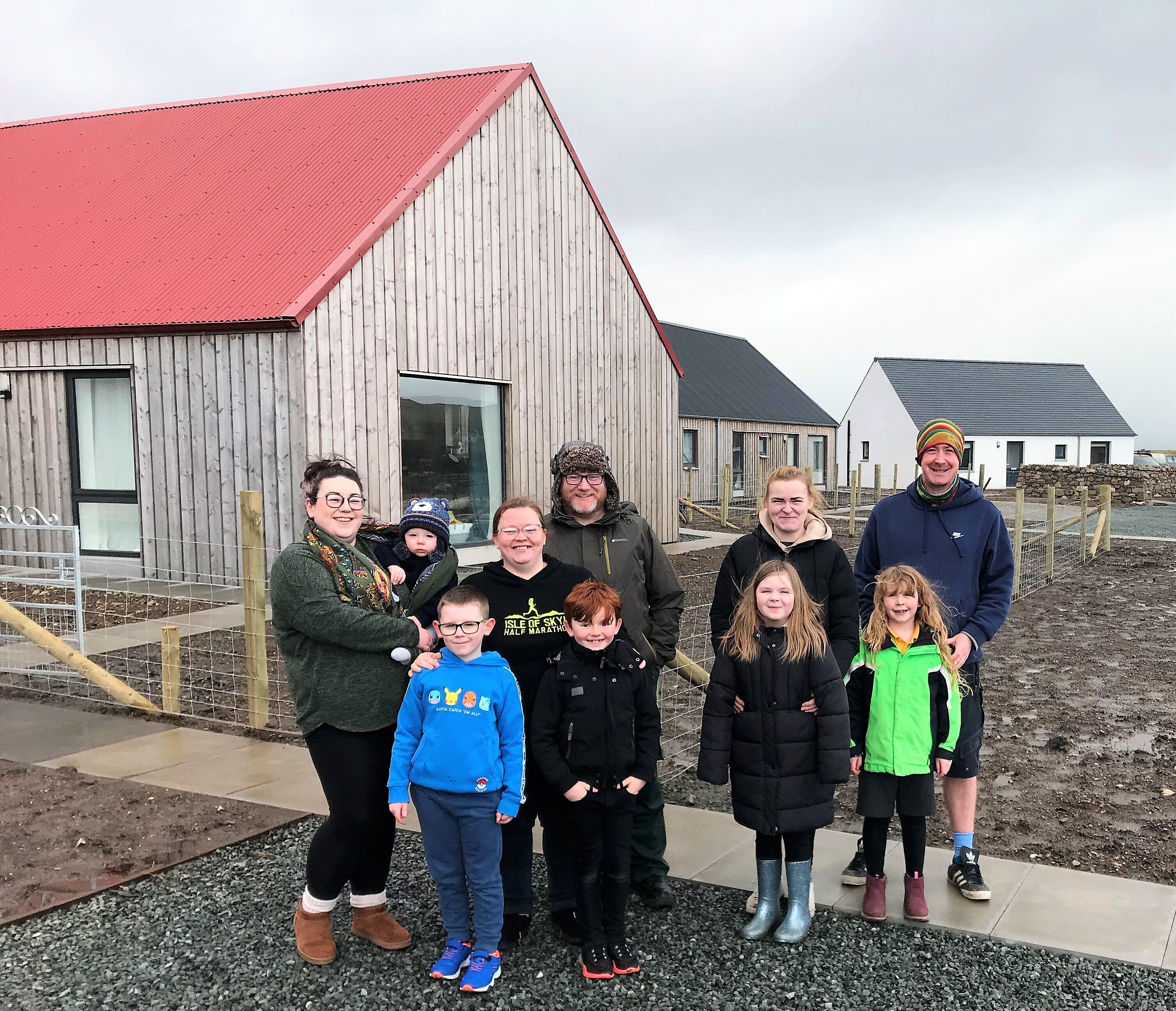 Construction of a long-awaited affordable housing, health and business development got underway in 2020.

Six three-bedroom houses, a new health centre and two business premises will be built on croftland previously owned by the Scottish Ministers and tenanted by Stenscholl Township, close to Sgoil Stafainn. 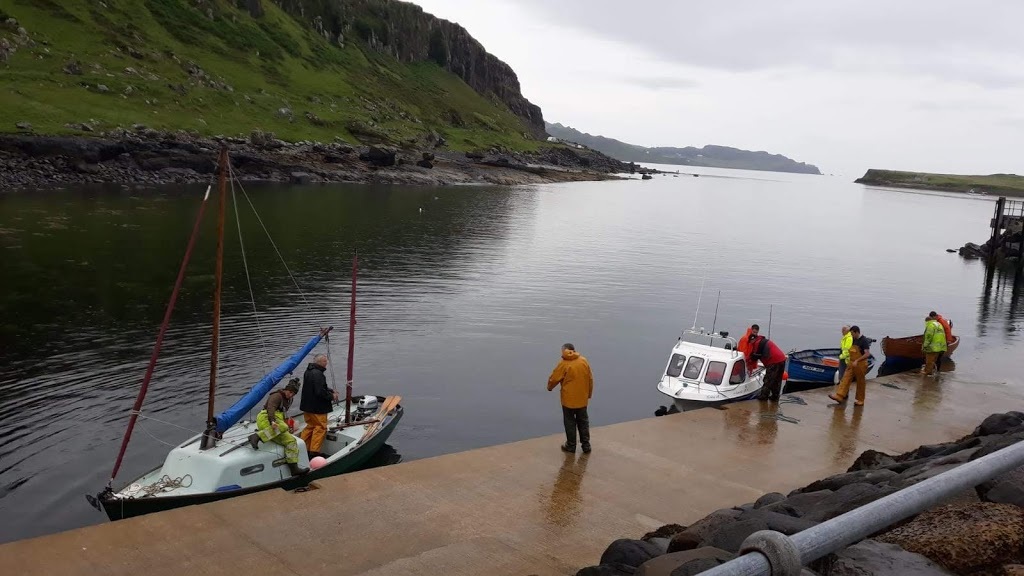 The need for significant improvements at the Staffin Harbour has been highlighted by the local community for several years as a key priority.

At present, there is no secure boat storage, a lack of shelter to protect vessels coming in and out of the pier, with limited opportunities for berthing and no basic amenities such as a water, fuel or power supply.

Urras an Taobh Sear – Staffin Community Trust was set up to represent everybody who lives within the community of Staffin and to develop projects which are beneficial to the social and economic welfare of the district.

At present SCT is delighted to have more than 100 people now registered as members and would like to grow that as much as we can. SCT would like to have as many Staffin people, or those with strong links to the district, join as members as possible – and it is very straightforward.

The board of Urras an Taobh Sear – Staffin Community Trust - meet on the last Tuesday of every month, barring July and December. Meetings are open to members of the community. 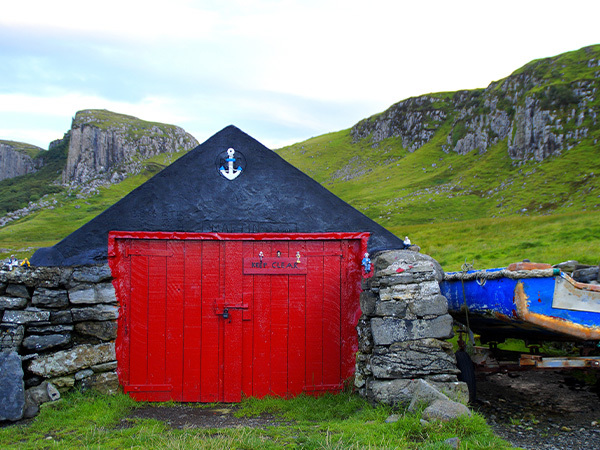 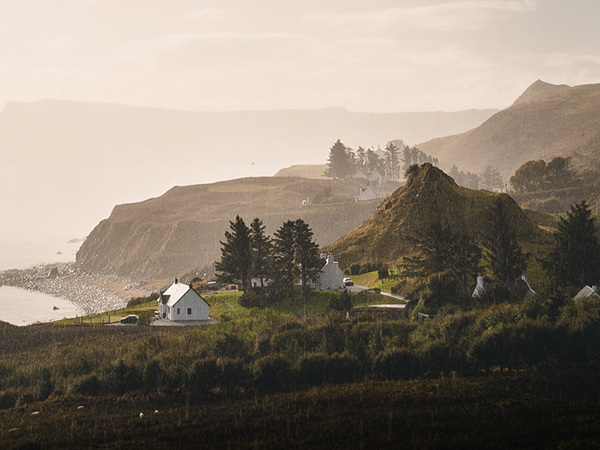 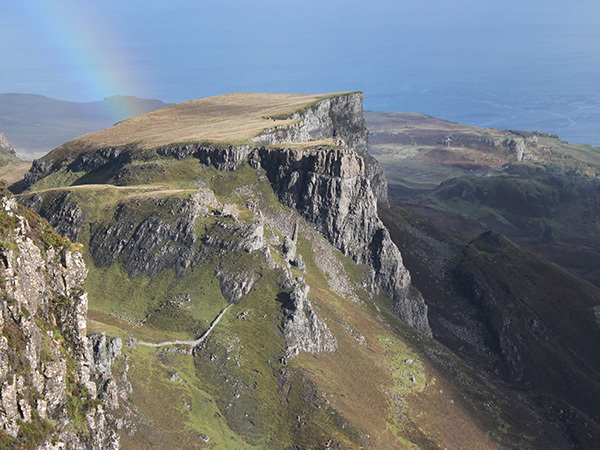 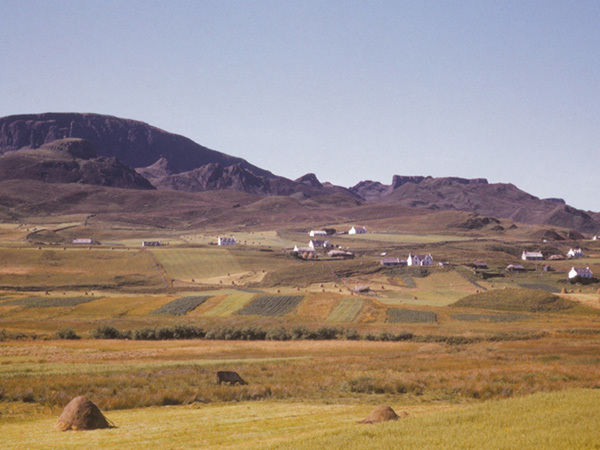 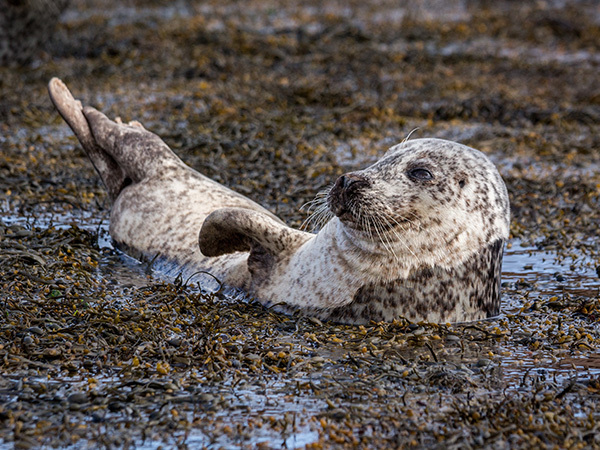 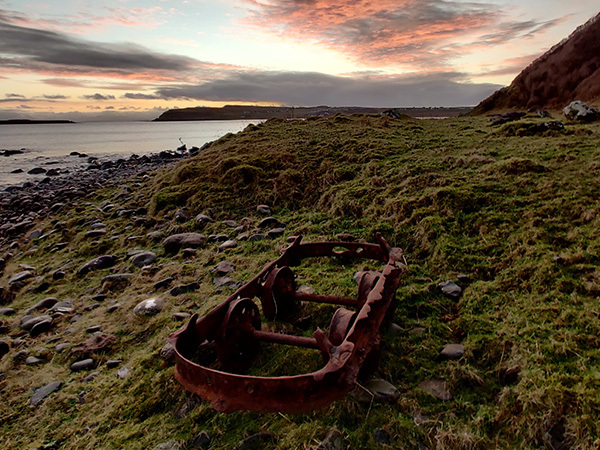 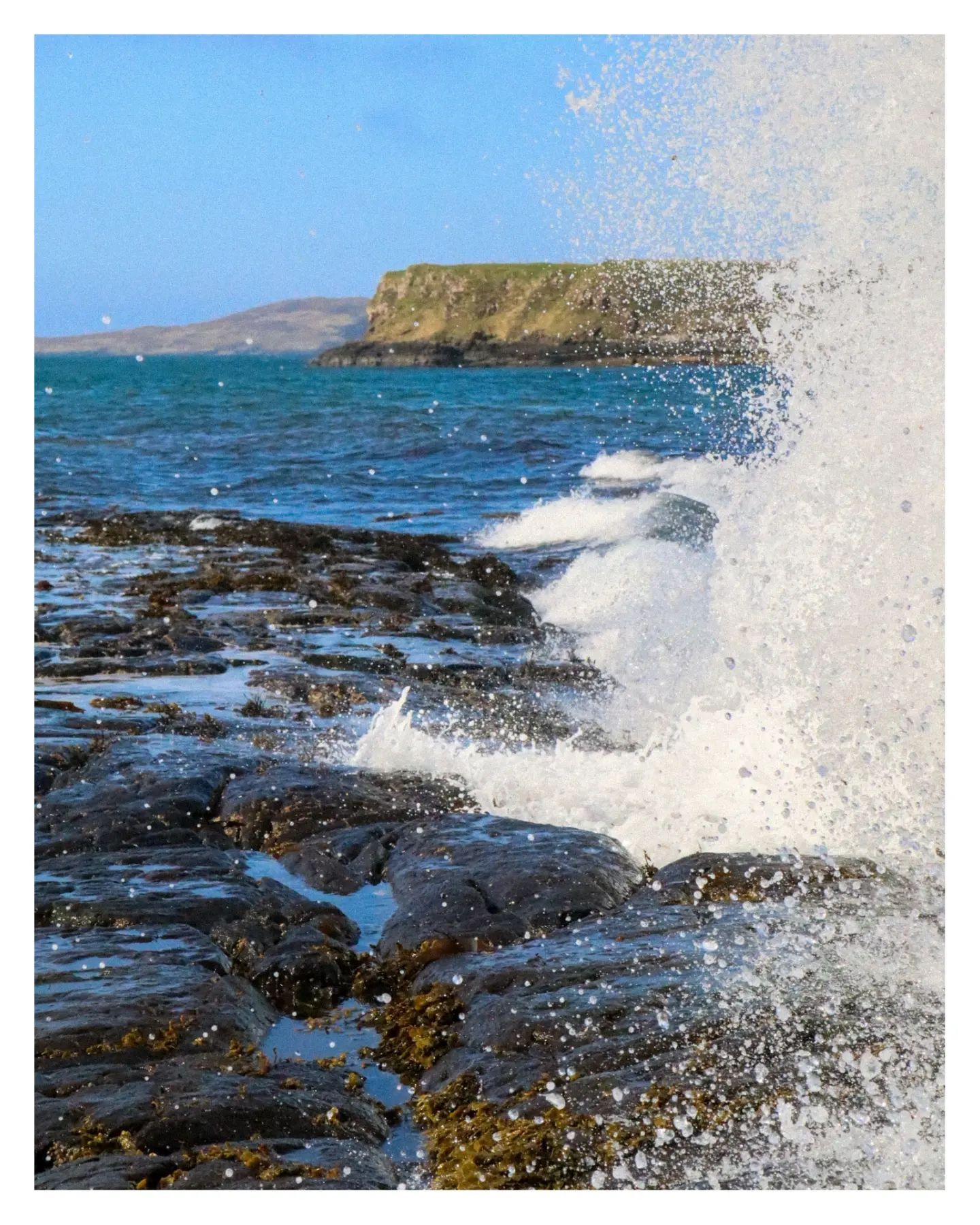 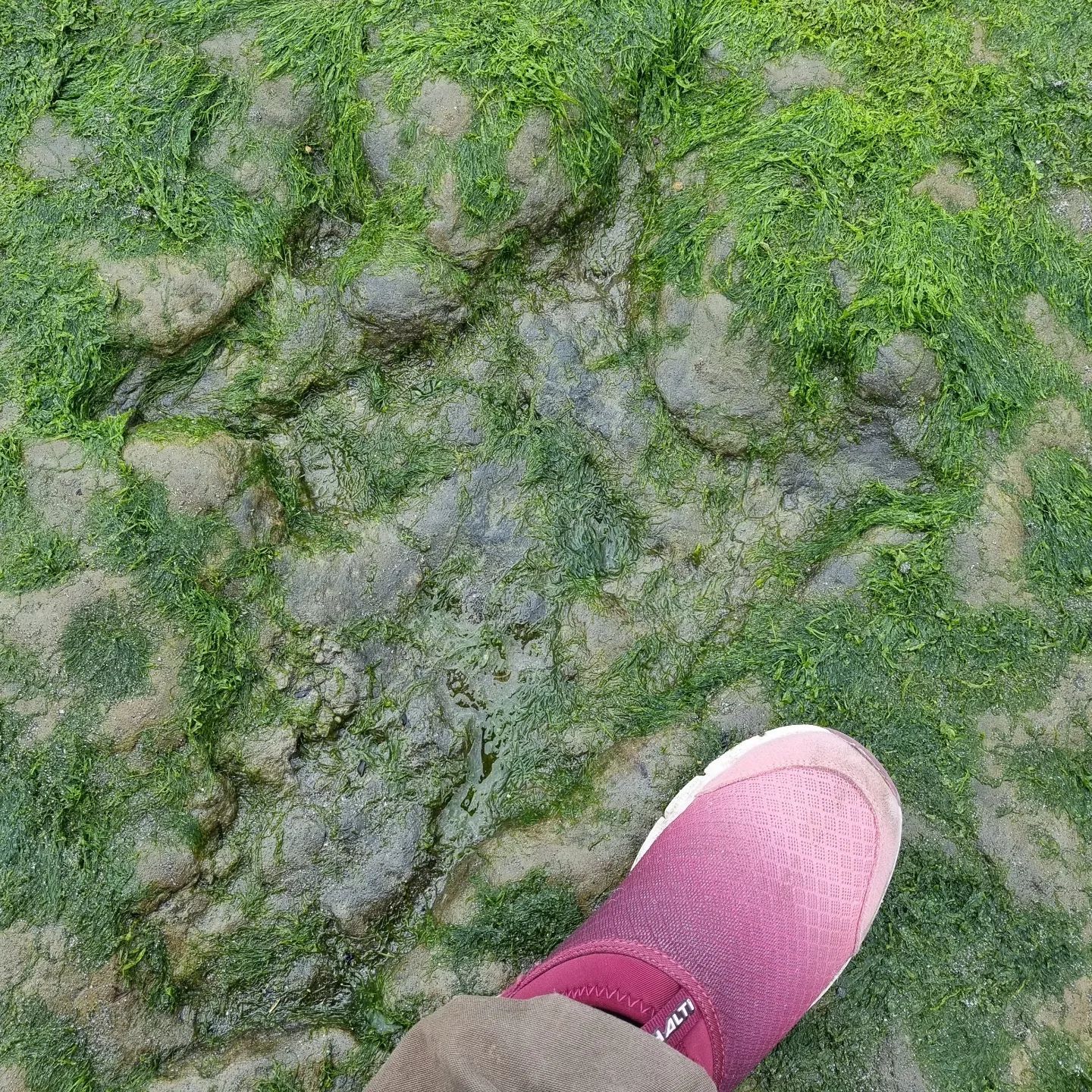 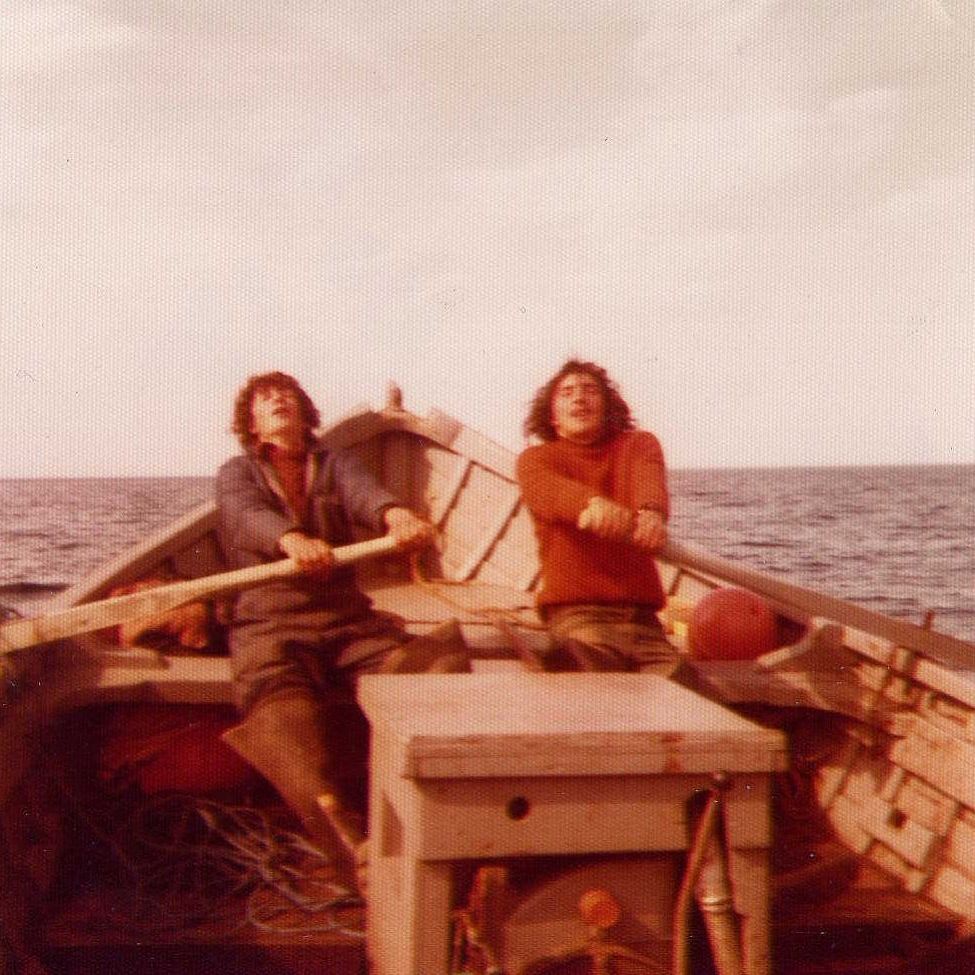 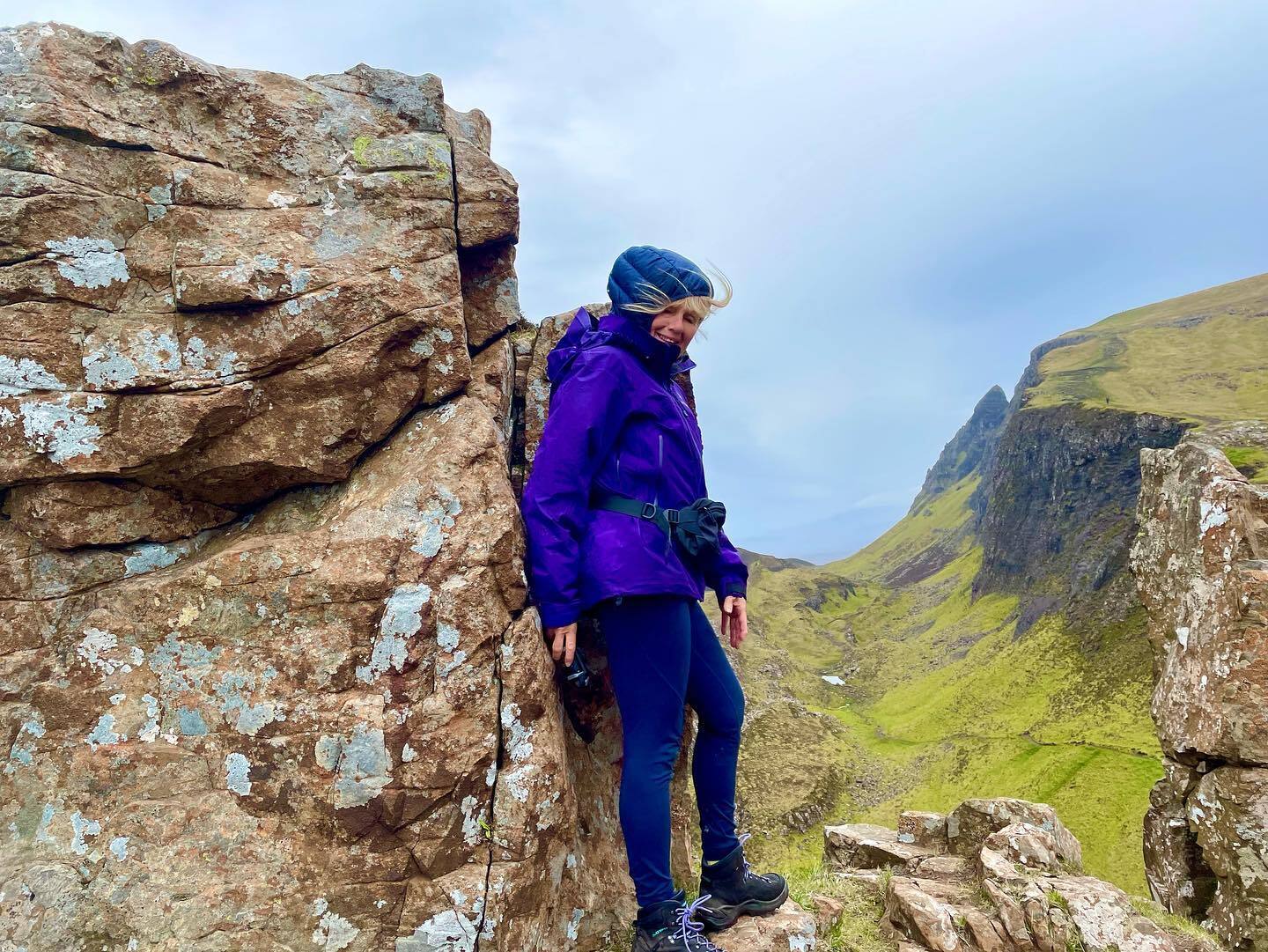 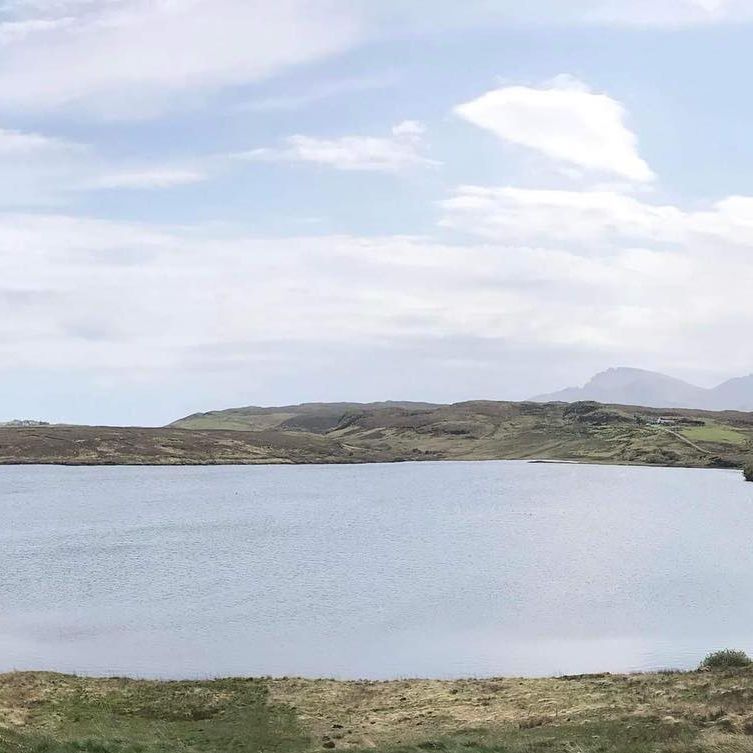 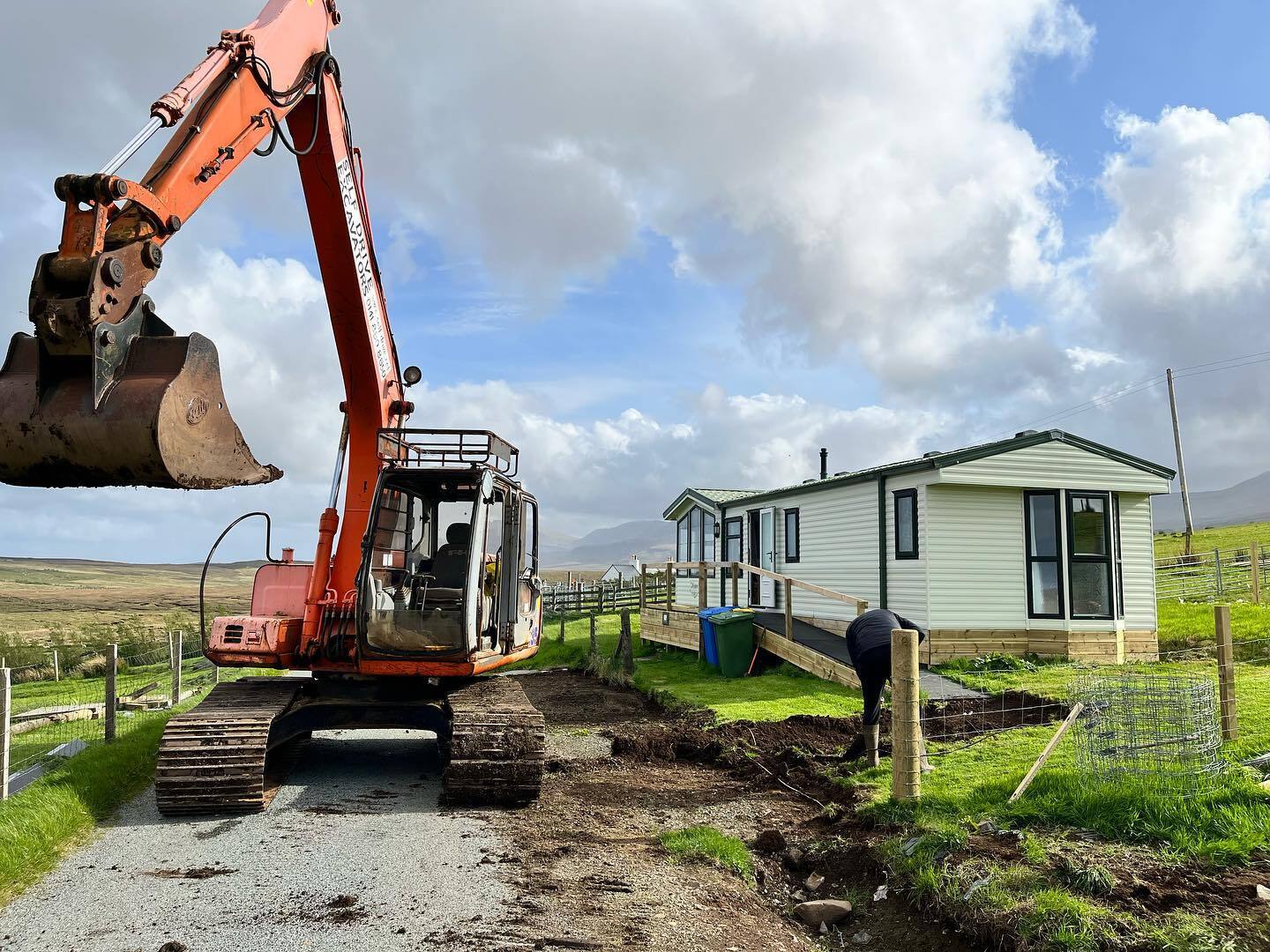 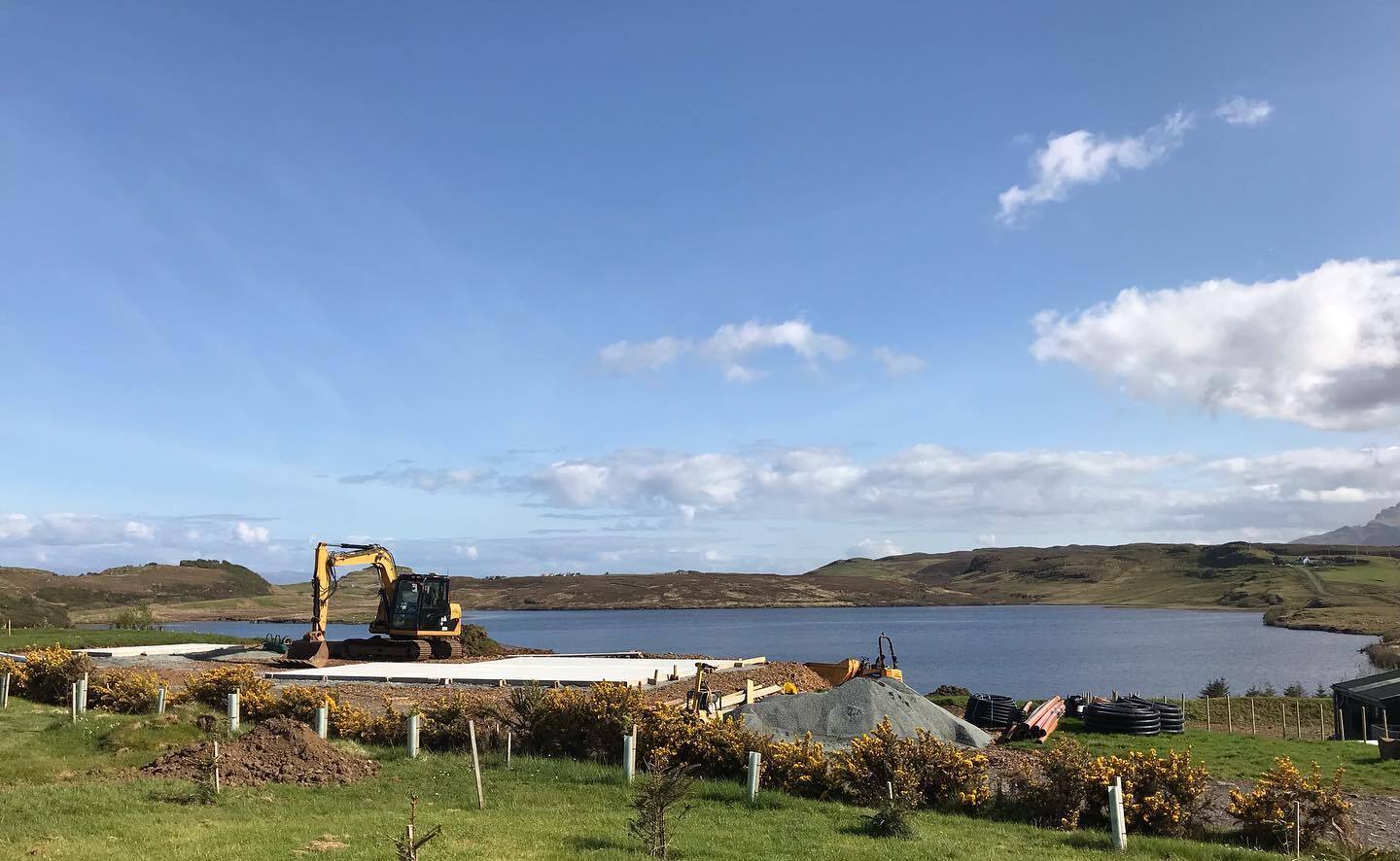 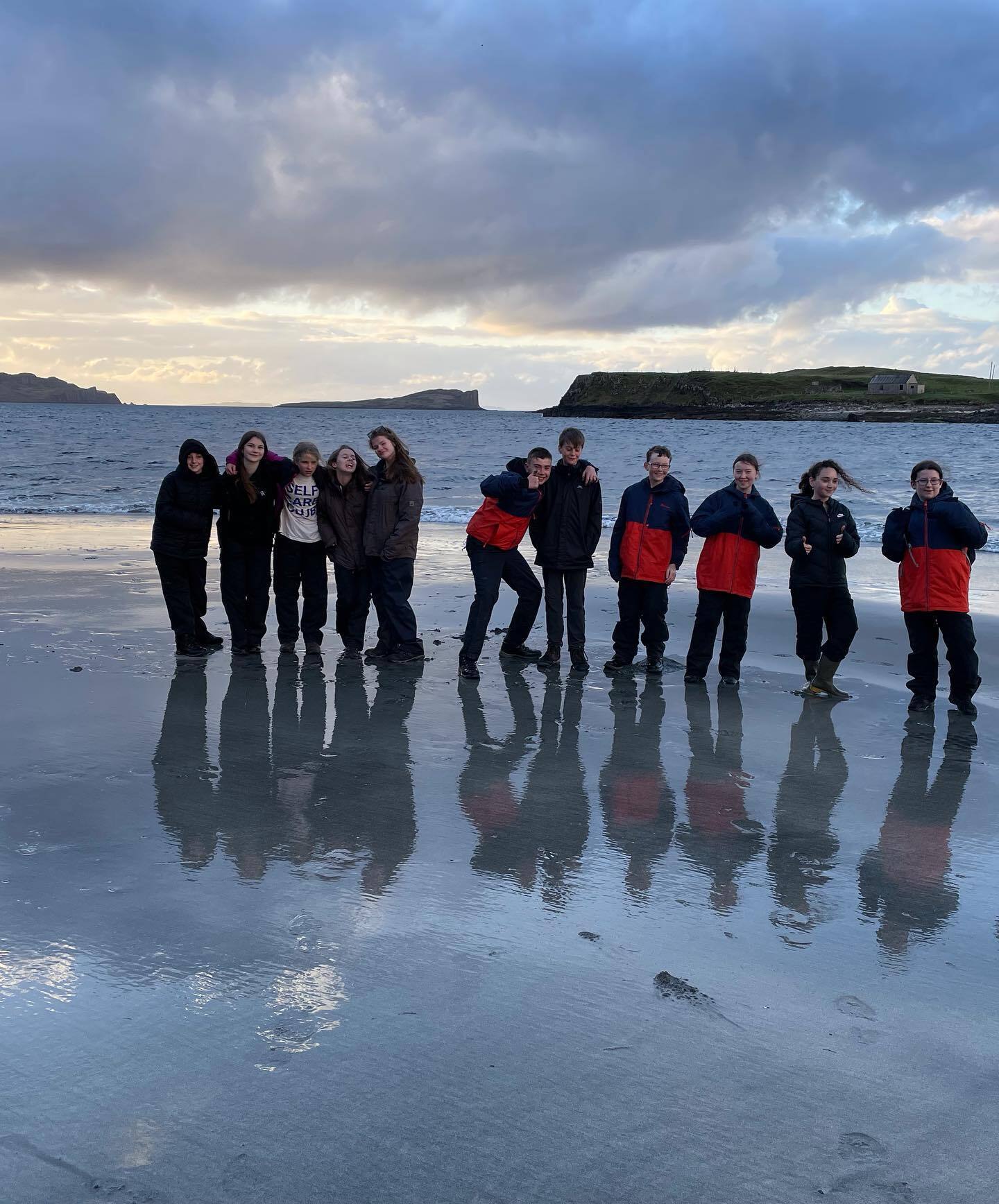